Continuing where we left off with generation 4 Pokémon, here are my five favorite designs from generation 5, Black and White.

Hard choice between Sandile and this second-stage evolution, and I can’t entirely explain why. Perhaps it’s because I’ve never seen the “thief” archetype applied to anything other than raccoons and ferrets. There’s something so fun and rich in character about a desert-dwelling, sneaky thief lizard. But I really DON’T like Krookodile and don’t think it fits with this evolution line –  the red is totally out of place,  and the expression is too cartoonishly evil. If Krookodile became a PIRATE, though, hoo boy, that would have been PERFECT. 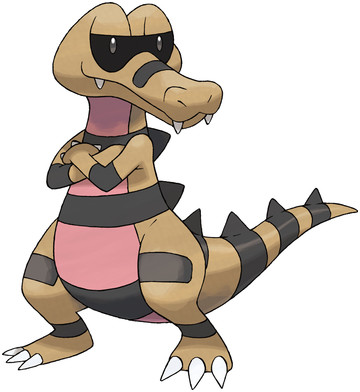 I’m typically a sucker for ghost-types, especially when they are clever or a little bit edgy and dark. Congrafrigus is a terrifying haunted Egyptian sarcophagus – what’s inside it? IS there even an inside? Also, notice how the little face on the “forehead” looks extremely similar to Yamask’s mask – are they cousins? What makes you turn into different Ghost-types when you die? 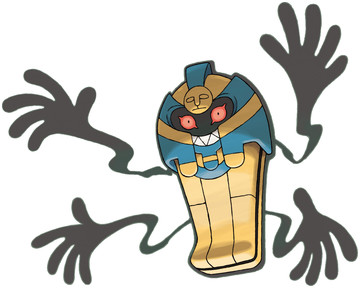 I’ve always loved the idea of spooky ghostly candles, so the entire Litwick evolution line just thrills me beyond words. Chandelure has an absolutely delightful inorganic face, with eyes inline with a mouth(??) that has Jack Skellington-esque vertical lines. 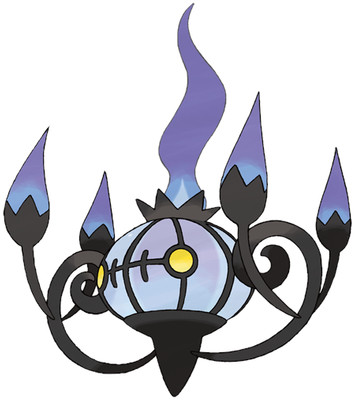 Pants… lizard? Imagine someone on the design team explaining this concept. Pants lizard! Pants lizard with mohawk! And a… scarf? Alright! I find this little dork to be so full of personality, with that awkward miffed expression and stiff posture. It really reads like a grouchy teenager who doesn’t want to be here. 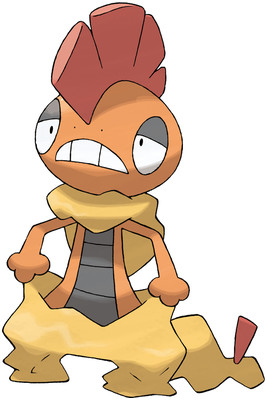 I really liked Natu and Xatu, and Sigilyph feels like a weird cousin to those species. Bizarre, abstract ‘Mons seem to really appeal to me, and yet I don’t like the outright “robotic” ones. Maybe it’s just because Sigilyph doesn’t look like a mechanized human that I like it so much. What’s even better is that it doesn’t really look like… anything. Yes, superficially you can say it’s a “bird”, but it’s more like an alien’s interpretation of a bird. The “legs” aren’t functional, the “wings” aren’t physically possible, the “head” is pointed upward but it only has one eye on what should be the underside/bottom of the beak, and it has two additional eyes on the spherical main body. Love it. 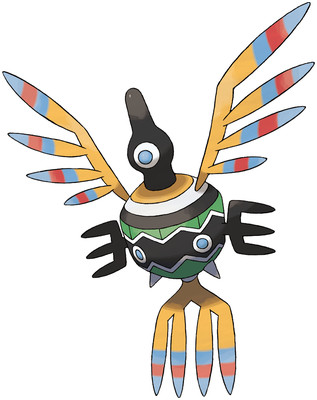