“Ashali” isa game design project for a 3D action/adventure combat platformer game. Ashali is inspired by PlayStation 2 adventure/platformer games like Sly Cooper and Jak & Daxter. Players control a lioness warrior as she ventures through a colorful world of animal-people in her quest to become a legendary hero.

Each hub area is a small, open, non-combat area full of NPCs and collectibles, each with access to 4 linear levels. The levels can be completed in any order, at which point the hub’s boss will unlock, and must be defeated in order to progress to the next hub. Each hub is connected via a climbing and zip-lining sequence, which may require the player to dodge obstacles or attack enemies at high speed.

Hub #4: The Desert & Caverns of the Stonefooted (Lizard-people)

Hub #5: The Mountains & Cliffs of the Skywatchers (Eagle-people) 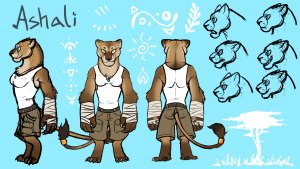 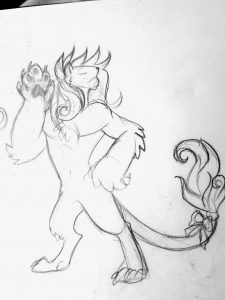 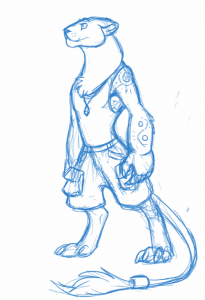 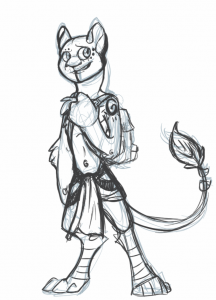