“Draconian Mountain” or “Mountain of Fire” are the working titles for Furcadia dream, the in-game equivalent of a custom chat room, except that Dreams in Furcadia are full of custom art, code, and world maps. Furcadia is a roleplay-heavy graphical text game, and open-world roleplay-based Dreams are popular. This Dream is intended for roleplaying as a wild, feral dragon in a mountainous setting with its own world plot and events. It’s sort of like a never-ending Dungeons & Dragons campaign that players can jump in and out of freely.

There are 11 free species that you can play as in Furcadia. Each and every one of these is replaced with a unique dragon avatar in Draconian Mountain.

Players can already select their colors in Furcadia, and they will be mapped to the dragon avatars as such: 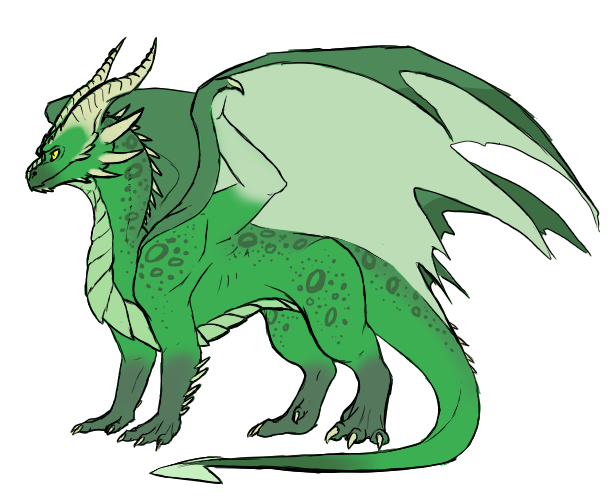 This dragon species is native to the mountain’s sparse lowlands and volcanic areas. Bone spurs and keratin spines protect their bodies from the elements and other dragons, and their leathery bat-like wings help diffuse excess heat. 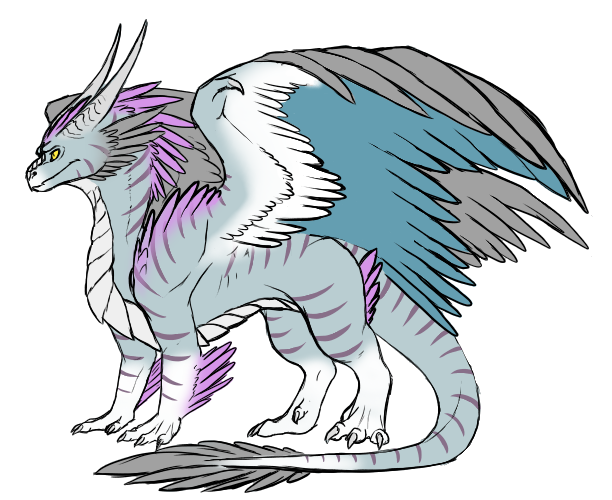 Boasting modified scale proto-feathers, this species is acclimated to the colder reaches of the snowy mountaintop. These dragons are insulated against the cold and wind and can also use their feathers for expression and social interaction. 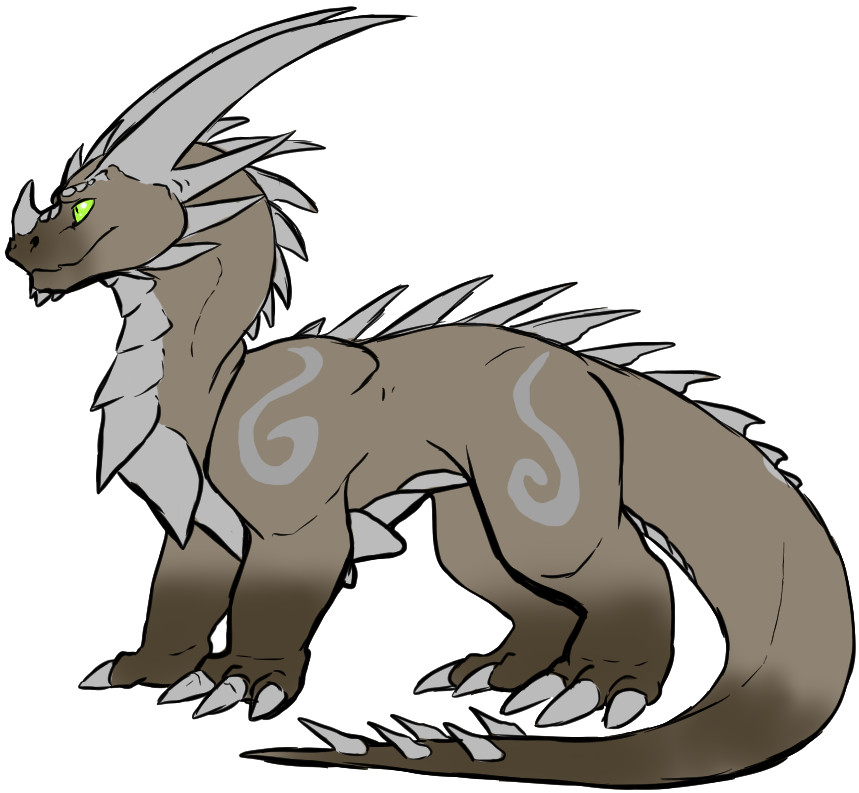 Short, dense, and powerful, this dragon species is hardy and can survive anywhere. They are powerful combatants and can hold their own against creatures much larger than themselves, and are able to sculpt even harsh, rocky landscapes with their claws and horns. 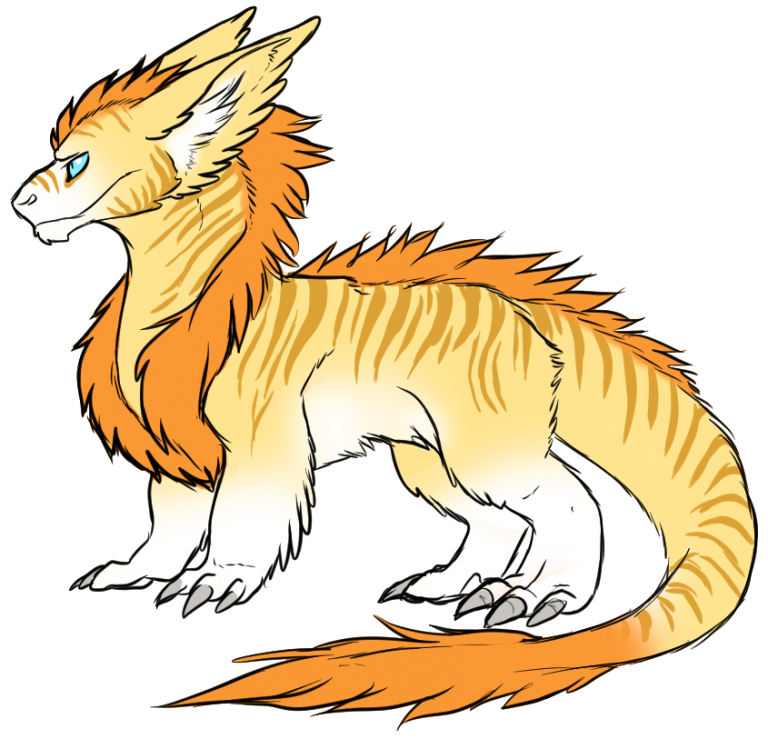 Though sometimes mistaken for a wolf or panther at a glance, this dragon species is a uniquely powerful, silent hunter. Rough, dense fur insulates them against the cold, and helps them walk silently across any surface, and their large, external mammal-like ears give them superior hearing for detecting prey or threats. 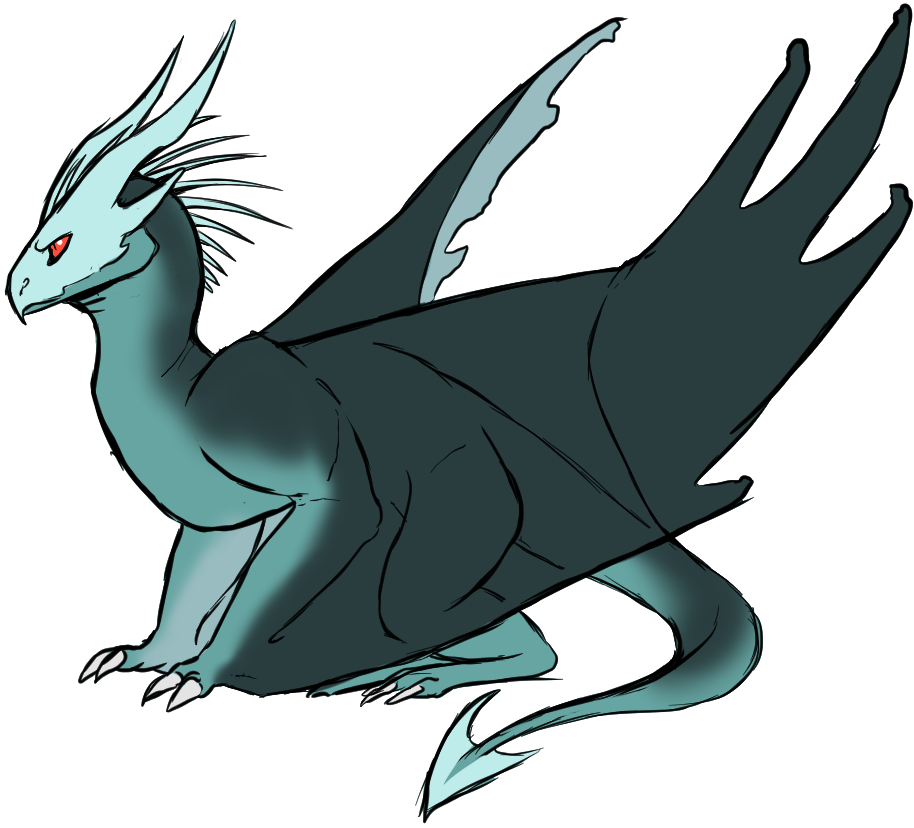 Once thought to be an entirely different type of creature, the wyvern is a widespread species boasting superior aerial agility and speed over four-legged dragons. Capable of hovering in place, dive recovery, and near-vertical takeoff, the wyvern is built for the air. 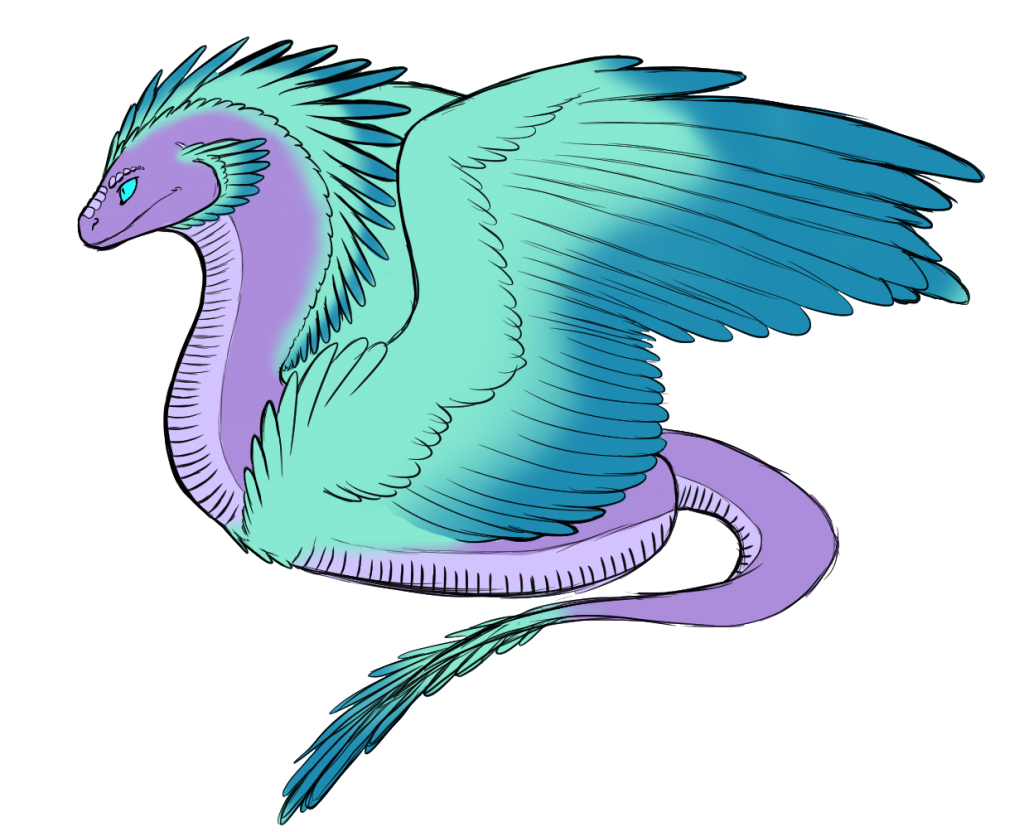 Native to hotter climates, amphiptheres are legendary feathered serpents, capable of elegant, rapid movement both on land and in the air. This species can grow to reach impressive sizes, and has a greater natural fondness for physical luxuries than other dragons may be inclined towards. 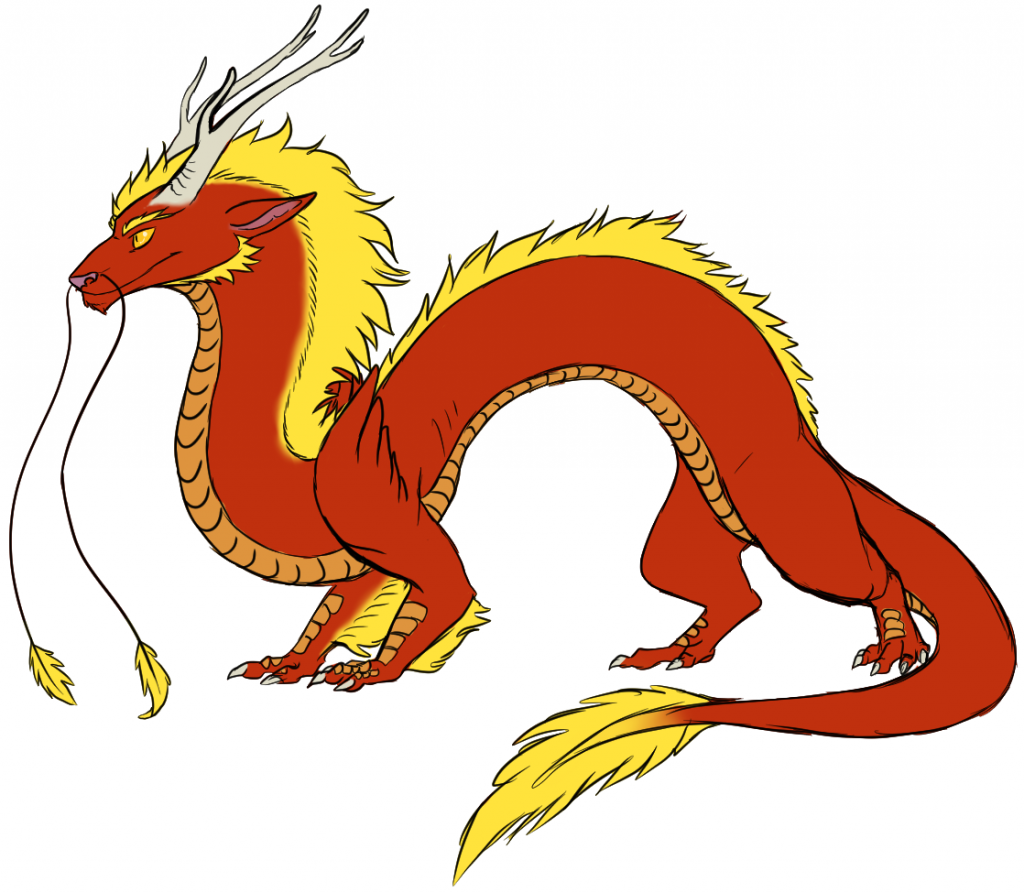 Perhaps the most ancient of dragon species, the lung is at home near a source of water. Lung boast many innate abilities that come to them with little to no practice, such as wingless flight and manipulation of the elements. Their long whiskers, which drift as though weightless or blown by an unseen wind, offer them impressive sensitivity to changes in the atmosphere.

Many “feral roleplay” Dreams on Furcadia opt for a single, sprawling overworld map. My intention for this Dream is actually to separate each unique area so that players have a greater sense of privacy and cohesiveness for each area. I may include a feature for “locking” each area for roleplay, so that players are notified that any given region is being actively used for roleplay, as opposed to exploration or casual “persona RP”.

An overworld map, which can be opened/closed with a custom UI button, allows players to “fly” (fast-travel) to any other region at any time.

The Old Forest – A forest of giant, wide-spaced trees similar to Redwood National Park, with lots of undergrowth and shrubs and fallen logs.

Thicket – A dense jungle-like area of the forest, with much closer trees and an almost maze-like series of narrow paths for dragons.

Ruins Glade –  An open clearing in the forest with mossy ground, and a ruined stone temple in the center, with a large moss-covered dragon statue.

Inside the Ruins – Rough stone walls, thick round pillars.

Lake Island – A small, lush island in the middle of the lake.

Grand Falls – A series of wide, tiered waterfalls that lead into the lake off the mountainside, surrounded by rocks and plants.

Underground Pool – A watery cavern full of waterfalls, leading to a pool of deep, clear water.

Crystal Cavern – Narrow cave full of massive whitish-purple quartz crystals formed by the heat of the nearby volcano.

Volcanic Chasm – A crag with a floor made of crusted-over lava, with steam vents and occasional cracks revealing lava.

Cliffside – A rough, sheer cliff face pocketed with many small caverns that can be claimed for nesting. 12 small caves can be accessed from this area, which can be claimed and customized to a minimal degree.

Ice Cavern – A cavern entirely coated with glossy, bluish ice, with a thin trickle of water leading out along the floor.

The Magecloud – An enchanted cloud that circles the mountain’s peak, which can be walked on by dragons.