Jack is an immortal teenager who is the child of a powerful, antagonistic supernatural being, sometimes called the Devil, sometimes called the Grim Reaper. He is overwhelmingly emo-goth, with pale skin, jet-black hair, and icy-blue eyes. He almost exclusively wears black and prefers to keep his face hidden when possible. He is constantly torn between living a normal human life and embracing his supernatural lineage to commit evil acts against humankind. He succumbs to many vices and addictions to numb the pain of his dichotomy and can often be seen chain-smoking cigarettes.

Jack can take the form of a large raven, black kingsnake, black timber wolf, and melanistic mountain lion. He prefers the wolf form over the other animals and his aesthetic heavily features wolf skulls. He also commands magical blue ghost-fire. Jack can animate dead animal corpses into temporary minions that will obey his commands. 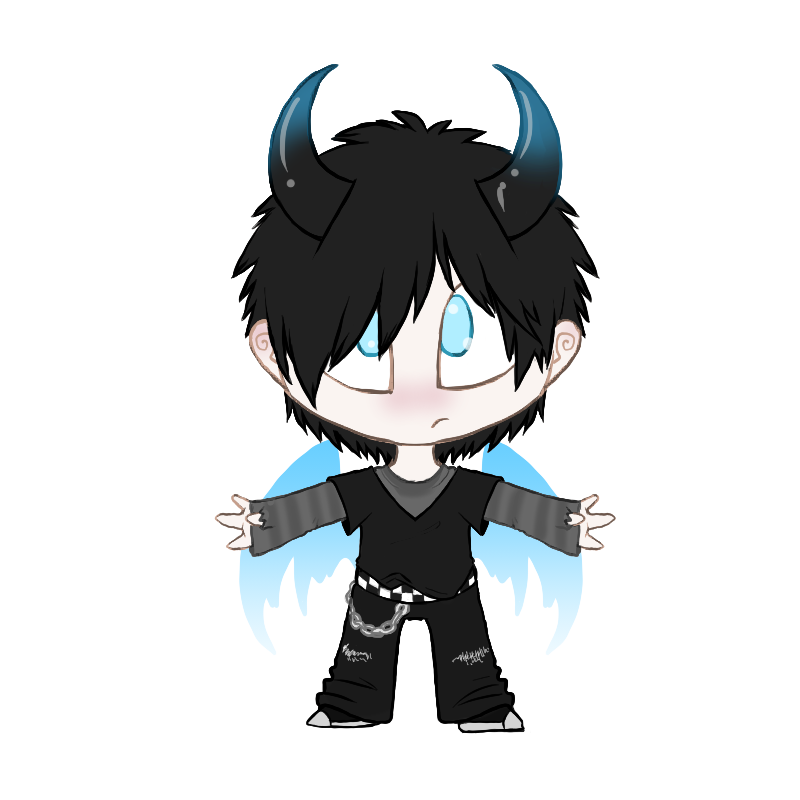